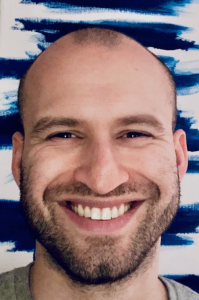 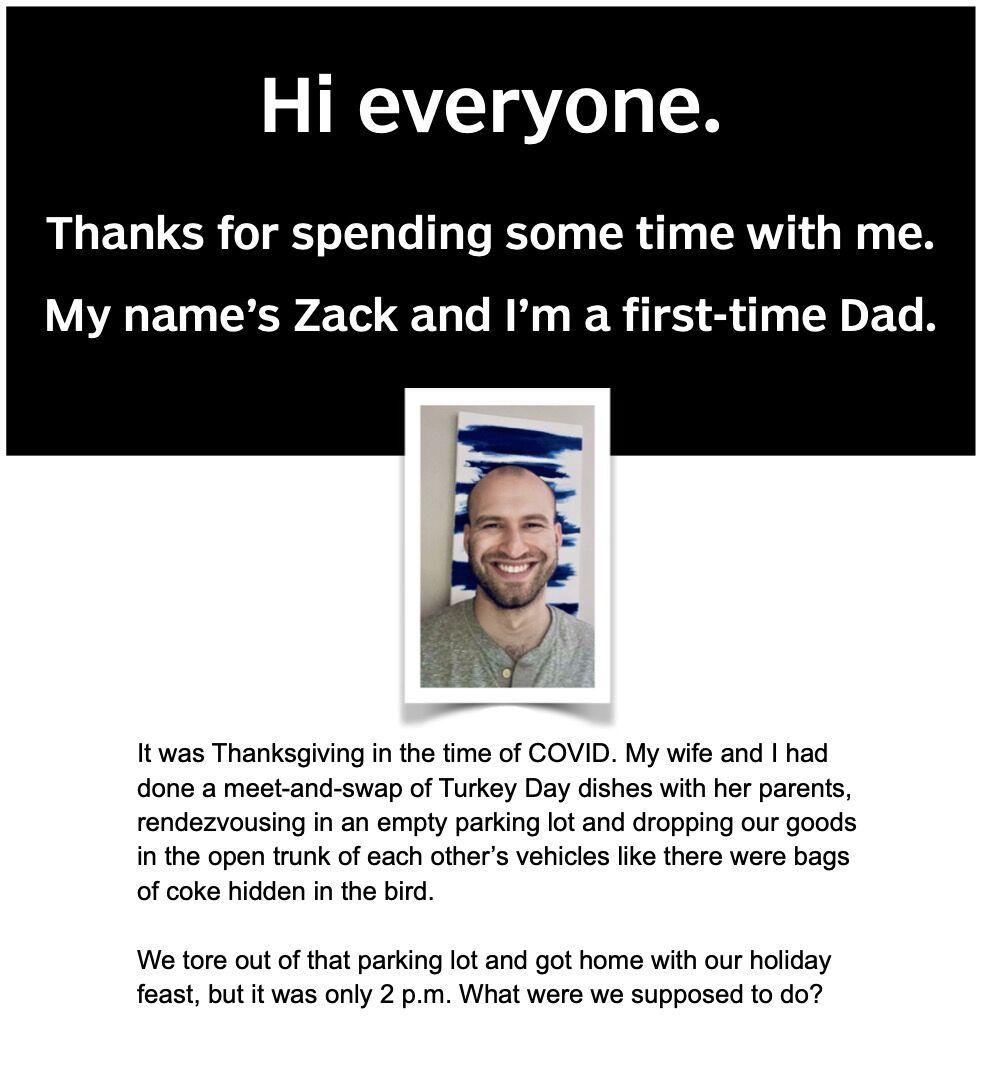 Shortly after graduating from the University of Wisconsin in 2013, Zack self-published a modern adaptation of the twelve labors of Hercules, The Heir of Olympus and the Forest Realm, under the name Zachary Howe. Zack took his love of writing further and began writing for ranker.com, but soon found the call to write for himself too strong to resist.

Dad-ing Done Right(ish) chronicles his life as an employee of his daughter, Ilse, who is a soon-to-be toddler. He and his wife Jody are constantly adjusting to life as parents, which are illustrated in these whacky misadventures of a new stay-at-home dad.